What is White-Collar Crime in Alberta? 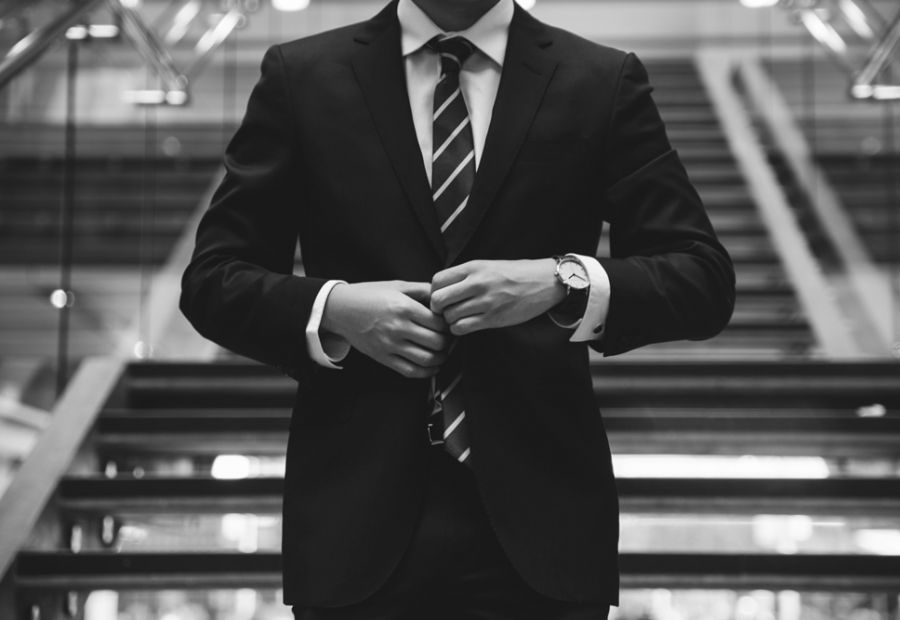 Mistakes and incorrect interpretations of financial records regularly occur in the business world. If you've been accused of what is known as a white-collar crime, it is important that you have experienced litigators at your side so you can avoid liability and protect your business reputation.

Alberta has been a hotbed for white-collar crime according to a CBC news report. It states that an accounting firm looked at data from more than 200 criminal convictions for fraud across Canada over $5,000 from 2012 to 2018 and found that when it comes to the value of the fraud, resource-rich Alberta tops the list at a median loss of $1.25 million per case.

The report's authors say the main motivation of fraudsters is greed, with four times as many men convicted of fraud across the country as women, with perpetrators over the age of 65 convicted of stealing the largest amounts.

Those accused of a white-collar crime may be charged under the Anti-Trust Act, which is meant to "maintain and encourage competition in Canada …  in order to ensure that small and medium-sized enterprises have an equitable opportunity to participate in the Canadian economy."

What Charges are Considered White-Collar Crime?

There is no mention of white-collar crime in the  Criminal Code, as it is instead an umbrella term for a range of financial offences including:

Criminal embezzlement: Misappropriating funds from a business entity is usually dealt with through fraud and theft charges.

Money laundering: Disguising financial assets so they can be used without detection of the illegal activity that produced them.

Tax fraud and evasion: When an individual or business intentionally falsifies records, fails to report income or inflates expenses to avoid paying taxes.

Insider trading: The buying or selling stock using information that you possess due to your position or professional relationship with someone else.

Falsifying documents: Sections 374 to 378 of the Code deal with this component of white-collar crime.

Ponzi schemes: A fraudulent investment that uses money provided by new investors to pay dividends to existing investors. There are no legitimate business activities or profit from actual trading, so when the pyramid inevitably collapses, many investors are left with no funds.

Mail fraud: It is illegal to use the mail to send correspondence aimed at deceiving or defrauding the public.

Identity theft: It is a crime to use another person's identification with the intention of committing an offence such as fraud. Identify information includes: a fingerprint, voice print, retina image, iris image, DNA profile or their username on a computer system.

Where Did the Term Come From?

American sociologist Edwin Sutherland is commonly credited with introducing the concept of "white-collar crime" in 1939. He said these crimes were committed by people of  respectability and high social status in the course of his occupation."

In his research, he studied the financial records of 70 major American corporations and 15 utility companies. He said that the phrasing of "white-collar crime" is an easy way for people to understand that even respected business executives and corporate leaders can commit crimes. In contrast, he said the upper classes in the past were considered to be above the law, as shown in the expression, "The King can do no wrong."

Get Us Working on Your Behalf

Police allocate significant resources to investigate white-collar crime in Canada, resulting in serious criminal and regulatory prosecutions of businesspeople and corporate directors. Building a defence for someone accused of a white-collar crime requires a litigation strategy that usually includes poring over detailed financial records.

In all cases, we will carefully review the prosecution's disclosure and try to find inconsistencies or gaps in the evidence against you. Once that is complete, we will be in a better situation to prepare for trial or to start negotiations with the Crown to avert prosecution. If the case still goes to trial, we have the experience and expertise to defend you.

Contact us for a free consultation to discuss your case.