Can Sex Assault Charges Be Dropped By the Complainant? 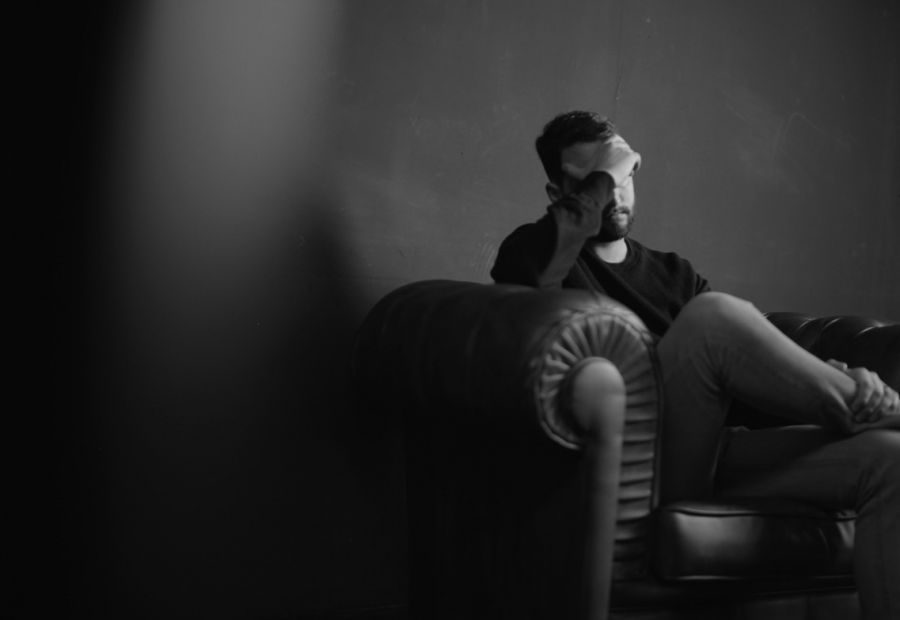 A common misconception surrounding sexual assault is that if the complainant asks for charges to be dropped, the accused will have nothing to worry about. Wrong. Once police lay charges for any offence, only a Crown attorney can decide whether to proceed.
There are many reasons why a person may want to recant their earlier statement to police. Maybe they were under the influence of drugs or alcohol and said things they did not mean. Perhaps they were feeling vindictive and chose to lie about what happened. In some cases the complainant has moved on with their life and feels it would cause them more harm than good to proceed with the charge.

If a complainant has second thoughts about proceeding with the charge, they can contact the Crown attorney and explain the situation. In considering their change of heart, the Crown will try to ascertain that the alleged perpetrator has not pressured the complainant to make this request.

Another reason the Crown could drop the charge is if there is no reasonable prospect of conviction, due to a lack of evidence or other factors. Additionally, if prosecuting a charge is not in the public interest, a prosecutor has the option to withdraw the charge.

One in Five Sex Assault Allegations are Baseless

While wholly false accusations of sexual assault are rare it does happen and can ultimately ruin a person’s reputation and livelihood. After looking at data from 870 police forces in Canada, a report published in the Globe & Mail found that one of every five sexual-assault allegations in Canada is dismissed as baseless by police. That rate is nearly twice as high as it is for physical assault and “dramatically higher than that of other types of crime,” the report states.

In addition, “police in 115 communities dismiss at least one-third of sex-assault complaints as unfounded,” the report states.

The majority of less-serious sexual assault cases do not go to trial. These are commonly settled beforehand, sometimes by having the accused sign a peace bond. Your defence lawyer can also seek an absolute or conditional discharge, where you are found guilty but avoid jail time.

With a conditional discharge, you will remain on probation for up to three years. As long as you have met the conditions, you will have no record when the probation is over. With an absolute discharge you will be released with no probation or conditions and your criminal record disappears after one year.

More serious forms of sexual assault include unwanted penetration or using a weapon. There is almost no chance of charges being dropped if force was used in an attack.

Credibility is Key at Trial

Most sexual assault cases are of the he said/she said variety, which are decided on the credibility of the people involved. An experienced defence lawyer will be able to poke holes in the complainant’s testimony through cross-examination, especially if what they told officers at the time of the alleged event differs from what they give in testimony. By studying the evidence, a lawyer can find inconsistencies, which will raise questions about the accuser’s credibility.

Defence lawyers have to abide by certain rules when questioning a complainant in court. For example, they can’t ask about their sexual history. A successful defence to a sexual assault allegation must navigate these judicial waters carefully.

Allegations of sexual assault attract the media’s attention and can bring unwanted attention to the suspect, even if they are found not guilty by the courts. Let the experienced lawyers at Dunn & Associates work to help you with these complicated issues and potentially serious consequences. If you have any questions or would like to speak to a lawyer, call us at 403-233-0443.