Defences against assault in Alberta 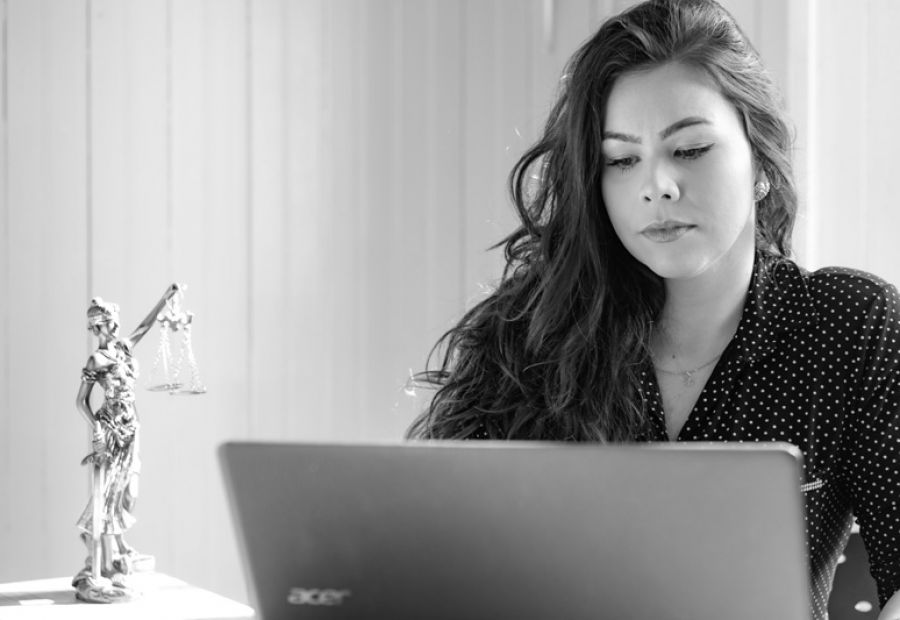 Assault allegations are very serious which is why it is imperative to seek the advice of an experienced defence attorney if you are being investigated for the offence. Each case is unique, so the best defence for you depends on the circumstances. Since you can be jailed for assault, it is not worth the risk of defending yourself. Here are some common defences to an assault charge.

You were acting in self-defence

You are justified in using reasonable force to defend yourself or others against attack as long as you do not intend to cause death or grievous bodily harm. That right is contained in s. 34 of the Criminal Code, which states a person cannot be convicted of assault if they believe force is about to be used against them or another person. Your actions have to be reasonable “in the circumstances” the Code notes, which means they can’t be excessive. For example, you can knock someone down who is attacking you, but if you continue to assault that person when they are on the ground, that will be considered excessive.

If you are charged with assault but you were acting in self-defence, the court will look at a variety of factors to determine if your response was appropriate, including:

You were defending your property

If you were defending your home or possessions from intruders you may be able to use this defence, though there are limits on how much action you can take. A Department of Justice document states this defence “is necessarily more complex than defence of person. This is because there are many more ways of interfering with property than there are of interfering with a person's bodily integrity … and citizens are often unaware of, or mistaken about, aspects of various matters of private law, further complicating the assessment of defence of property claims.”

Let’s say you find someone trespassing on your property. You cannot physically assault them. You should instead demand they leave. But if they refuse and are engaging in theft and destruction, s. 35 of the Criminal Code gives you the right to defend your property, as long as your actions are “reasonable in the circumstances.” If your action went that, this defence will not be available.

The assault was an accident

Sometimes interactions between people unexpectedly go badly and one person feels threatened by the other. If you are charged with assault and feel this defence suits you, you will have to be able to show that your actions were accidental and unintentional, and that any physical action on your part was unforeseeable.

Canadian criminal law requires that an individual commit the actus reus (“guilty act”) and also possess the requisite mens rea (“guilty mind”). If your defence lawyer can show that you did not have the intention to assault anyone, that could lead to the charges being dismissed by the Judge.

There was consent for your use of force

This defence could be mounted if you were involved in a bar fight, for example. If both of you engaged in the altercation willingly, a charge of assault will probably not be laid. However, you could still be charged with aggravated assault or assault causing bodily harm if you keep hitting the other person after they are done fighting, since any mutual consent has been lost when one party has been harmed or gives up.

I didn’t commit the assault

If the Crown is using video evidence to tie you to an assault, your defence attorney may be able to raise questions about how closely the footage proves you were the person committing the assault. Security cameras are everywhere, but often the footage is grainy and inconclusive, which means that guilt cannot be proven beyond a reasonable doubt, the standard for any conviction.

The assault was too trivial to matter

There is a principle in Canadian law of “de minimis non curat lex” meaning “the law does not concern itself with trifles.” In simple terms, it means our judicial system should not concern itself with inconsequential incidents, but instead direct resources to serious and substantial crimes. If the nature of the assault was minor, your lawyer may be able to mount this defence.

Agree to counselling and apologize for your actions

If it is your first offence and no weapon was used in a minor assault, the judge may agree to drop the charges if you agree to take steps such as enrolling in counselling, apologizing to the victim or engaging in community service. Once you have completed whatever conditions are ordered, the charges are withdrawn.

Agree to a peace bond

With minor assaults especially with first-time offenders, the Crown may offer to forego a trial if you agree to a peace bond. These peace bonds usually last a year, during which time you have to meet a number of conditions, such as staying away from the other party and attending counselling. However, upon entering into the peace bond, the criminal charges against you will be withdrawn.

It is almost always in your best interests to accept the offer of a peace bond. It is not an admission of guilt and guarantees that you will leave the courthouse without a criminal record. The same cannot be said for running a trial where the Judge is the ultimate decision maker as to your guilt or innocence. If the Judge does not believe your version of events you have an increased risk of conviction which will expose you to a criminal record and potentially incarceration.

With minor assaults, your legal counsel can explore pre-trial resolutions with the Crown, such as entering a guilty plea in exchange for a less-severe sentence, or even the possibility of a peace bond.

A conviction on assault charges can put you in jail and leave you with a criminal record that will limit your employment opportunities and ability to cross the border. If you have been charged with any level of assault, let the experienced lawyers at Dunn & Associates help navigate your way through the criminal justice system. If you have any questions or would like to speak to a lawyer, call us at 403-233-0443.