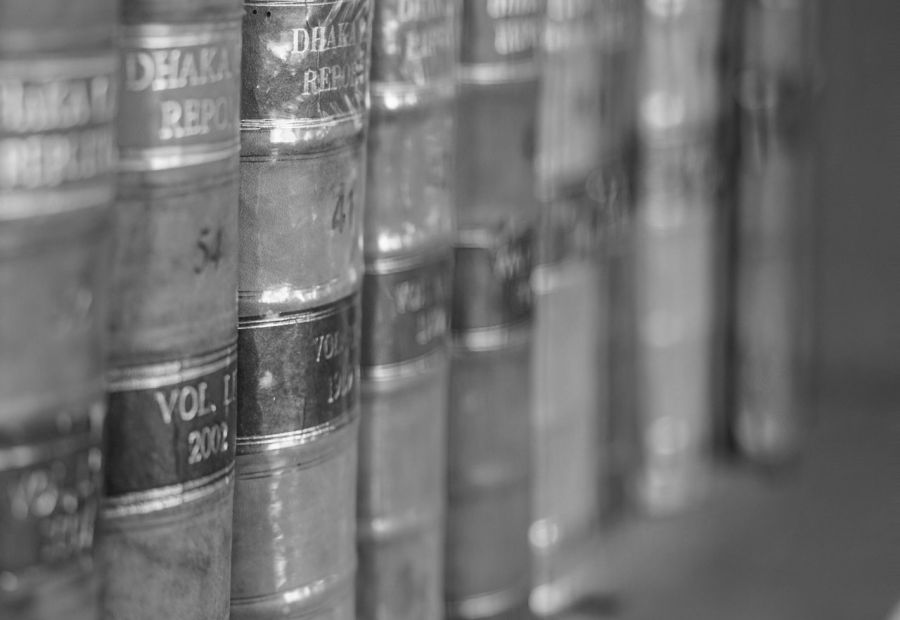 COVID 19 and Release Conditions
Unfortunately, the entire world is in a state of emergency. Prior to Covid – 19, your first court appearance was generally only a week or two from when you were initially charged. This is no longer the case. If you are charged with a criminal offence during this time and have been released from police custody you will find that your first court appearance is not until the end of June at the earliest. This has the unfortunate result of leaving a lot of individuals homeless and apart from their families for an extended period of time.

Further to this, the Courts are simply NOT dealing with non-urgent matters at this time. Individuals charged with an assault and are out of custody are NOT seen as urgent matters. However, Defence Lawyers are able to contact crown prosecutors in some jurisdictions such as Calgary, Okotoks, Canmore, Didsbury, Strathmore, Cochrane and Airdrie in advance of your court date in an effort to remove release conditions so that you can potentially go home. Both victim services and the crown prosecution service are working at this time and are able to make efforts to reach out to complainants so that you are not left homeless and helpless for the next two months.

If you have no prior related record, and the alleged assault is quite minor (pushes, slaps, minor punches), and you know that your spouse wants you home, you have a relatively good chance at having your conditions removed prior to your first court appearance. Please contact our office for a free consultation if you would like to have your release conditions relaxed or removed.

What do I do about the charges themselves?
Once your release conditions have been removed and you are able to return to the family home, you are well on your way to resolving your matters. If you do not require any of your conditions to be amended and do not want to reconcile with your spouse, this is ok too and your matters can still be resolved.

A peace bond is NOT an admission of guilt. A peace bond means that you acknowledge that there has been a breach of the peace and are in agreement to enter into a set of release conditions for a period of one year (sometimes less) in return for your criminal charges being withdrawn. A peace bond means that you WILL NOT have a criminal record for the alleged assault. Typical conditions under a peace bond will include counselling and the abstention from consuming alcohol if alcohol was a factor in why the initial assault occurred.

However, to qualify for a formal Peace Bond under section 810 of the Criminal Code, the crown must be satisfied that the complainant has “fear.” This does not mean that your spouse is afraid of you, it means that if the situation were to occur again, there would be a fear that it would end in an assault. If you have not reconciled with your spouse and choose to move on with your life, the peace bond will likely include some form of “no contact” and “no go” conditions for the term of the peace bond.

In many cases, the crown cannot establish “fear” simply because the initial assault was so minor or completely out of character for the individual accused. If the crown cannot establish fear, you will likely be offered what is commonly known as an informal peace bond. This means that you undertake counselling sessions for a period of time and then once you have completed the allotted sessions your criminal charges are withdrawn.

In rural jurisdictions where common law peace bonds are the norm, the crown is not required to establish fear. Your charges are withdrawn at the outset and you sign a recognizance promising to undertake counselling and any other conditions agreed upon between yourself and the crown such as no contact, no go, or abstention.

I want the charges dropped, my spouse wants the charges dropped, and I don’t want a peace bond.
Again, the withdrawal of your charges is at the sole discretion of the crown prosecutor. It is not uncommon for all concerned parties to want the charges dropped. Unfortunately, the crown prosecutor doesn’t always agree and despite everyone’s wishes, will proceed with the charges. If you do not want to accept the peace bond YOU DON’T HAVE TO. A peace bond can only be accepted by way of consent. Neither the crown prosecutor nor the Court can force you to enter into a peace bond. This being said, if you are offered a peace bond, and are willing accept that an assault has occurred, it is in your best interests to heavily consider accepting the peace bond as you could find yourself convicted at trial which would result in a criminal record. Doing some counselling on a weekly basis is a small price to pay when faced with potentially having a criminal record.

If you are currently self represented and have been offered a peace bond, please contact a criminal lawyer to discuss whether or not you should accept the peace bond.