What if an Assault Complainant Doesn’t Want to Press Charges? 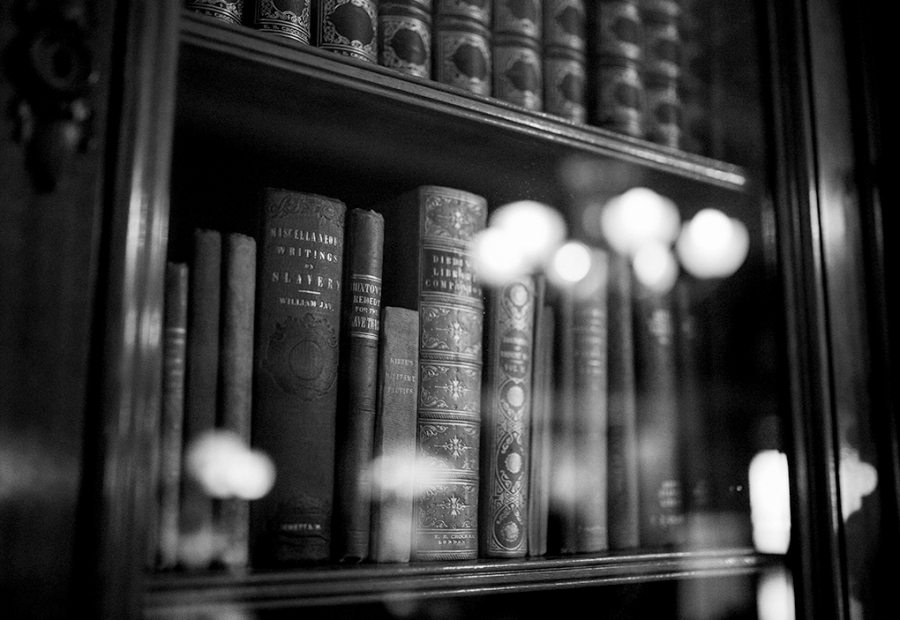 Police take assault allegations very seriously. If someone reports an assault, especially in a domestic situation, it is likely that someone will be charged with an assault and leaving in handcuffs after officers arrive.

Once an assault investigation gets underway, the complainant’s wishes are not a determinative factor in determining whether charges will be laid. Police look at the evidence they have when deciding if assault charges are appropriate. Once the charges are laid, only the Crown Prosecutor has the discretion to have the charges dropped. If the complainant has a change of heart and asks the charges be withdrawn against the accused, the Crown Prosecutor can still pursue the charges if they feel they have a case. Obviously, an uncooperative complainant will directly impact the Crown’s reasonable likelihood of conviction.

Charges may be withdrawn if there is no reasonable prospect of conviction, or if it is not in the public interest.

Trials Can Go Ahead Against Complainant’s Wishes

Other evidence the Crown can rely on is the testimony of other witnesses who saw the alleged assault, or any medical records that detail the injuries suffered during the incident. There may also be a tape recording if a call was made to 911 to report the assault, that can also be used as evidence.

According to information from the Public Prosecution Service of Canada, victims in domestic assault cases often “demonstrate reluctance or unwillingness to participate in the criminal justice.” If the complainant recants or decides not to take part in the legal process, Crown prosecutors are advised to ask the police if there is a sworn videotaped statement from the complainant. Other steps include protecting the complainant’s identity, allowing a support person inside the courtroom, or making an application to allow the witness to appear via closed-circuit television for receiving the testimony.

In “rare cases,” the document notes the public can be excluded from the courtroom while the complainant gives evidence.

The Courts and KGB Statements

A KGB statement is a videotaped statement by a witness or a complainant that can be played in court as evidence, even if they have recanted their testimony. The statement is named after a 1993 case that established the ground rules about when these statements are legally admissible. They are:

What Leads People to Recant?

Financial pressures are also a factor, such as in cases where the alleged attacker is the sole income earner for the family. The complainant may want to recant the assault allegation if they feel their financial security is in peril.

Other people recant out of a sense of guilt, especially if the alleged perpetrator apologizes to them and asks them to recant the testimony. Since there is often intimacy between offenders and victims, there is a good chance of contact between them as they await trial, despite the fact that there might be a no contact order in place.

If you are accused with an assault charge, please be advised that unless your release conditions have been amended to allow contact with the complainant, it is a criminal offence to contact the complainant while you are awaiting trial and you may find yourself with additional charges or worse remanded in jail until your trial date. A criminal defence lawyer can assist you in amending your release conditions so that you can re-establish contact legally.

If you are a complainant and want to know your legal options for recanting your statement, a criminal defence lawyer can provide you with the requisite independent legal advice.

This is a Time for Experienced Legal Counsel

Those charged with assault possibly face years behind bars, compounded by the shame and exposure the trial will bring. If you find yourself in that situation, you need to have an experienced defence lawyer at your side to advise you about your best options, especially if the complainant is recanting their testimony. If you have been charged with any level of assault, let the experienced lawyers at Dunn & Associates help navigate your way through the criminal justice system. If you have any questions or would like to speak to a lawyer, call us at 403-233-0443.