What is considered assault in Alberta? 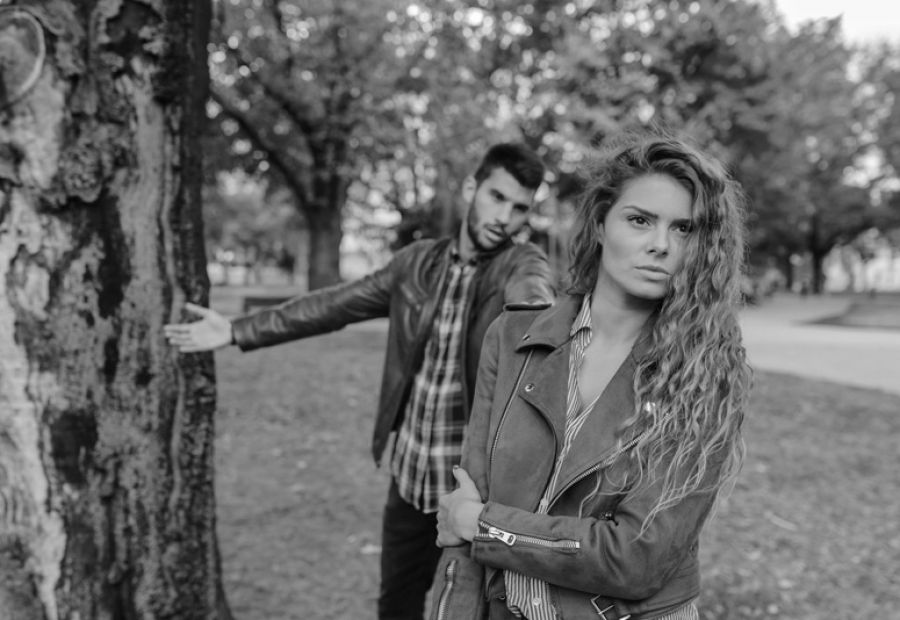 Assault is one of the most common crimes in Alberta. According to information from Statistics Canada, there were 47,797 victims of violent crime and criminal traffic offences causing death or bodily harm reported by police in the province in 2016. This represented 1,121 victims per 100,000 population in Alberta, above the overall national rate of 951.

The charge of assault can be laid for various actions, ranging from asking for money in a threatening manner to attacking someone. Even if there is no physical contact between the two parties, the aggressor may still face assault charges. The mere threat of force still constitutes an assault. Emotional, stress-filled situations that lead to physical contact may result in an arrest. Those caught in this situation need to see legal counsel so they can defend their actions and attempt to avoid penalties that could include a criminal record and potentially imprisonment.

The Criminal Code states that you can be charged with assault if you:

The different types of assault in Alberta

There are various types of assault and degrees of assault. The penalty upon conviction increases with the seriousness of the crime. Here are the most common charges.

The seriousness of an assault really determines if it will be prosecuted as a summary conviction or an indictable offence, the latter carrying more serious consequences. Unless your lawyer is able to successfully argue for an absolute or conditional discharge, you will have a criminal record upon conviction, so take these charges seriously and seek the advice of experienced defence counsel.

Spitting or coughing can be an assault

Intentionally spitting or coughing on someone can be considered a type of assault, especially in a pandemic. In Edmonton in 2020, a man was charged with two counts of assault after he repeatedly coughing on a bus driver and transit peace officers before disclosing he had tested positive for COVID-19. He was charged under the Public Health Act for allegedly attempting to infect another individual.

During the same year in Calgary, a video showed a man on a bike spitting on an Asian woman on a skateboard before shouting a racial slur against her. He was charged with three counts of assault.

Allegations of assault must be taken seriously, as the penalty upon conviction may include fines and incarceration. Let the experienced lawyers at Dunn & Associates work to help you build your best defence and avoid potentially serious consequences. If you have any questions or would like to speak to a lawyer, call us at 403-233-0443.